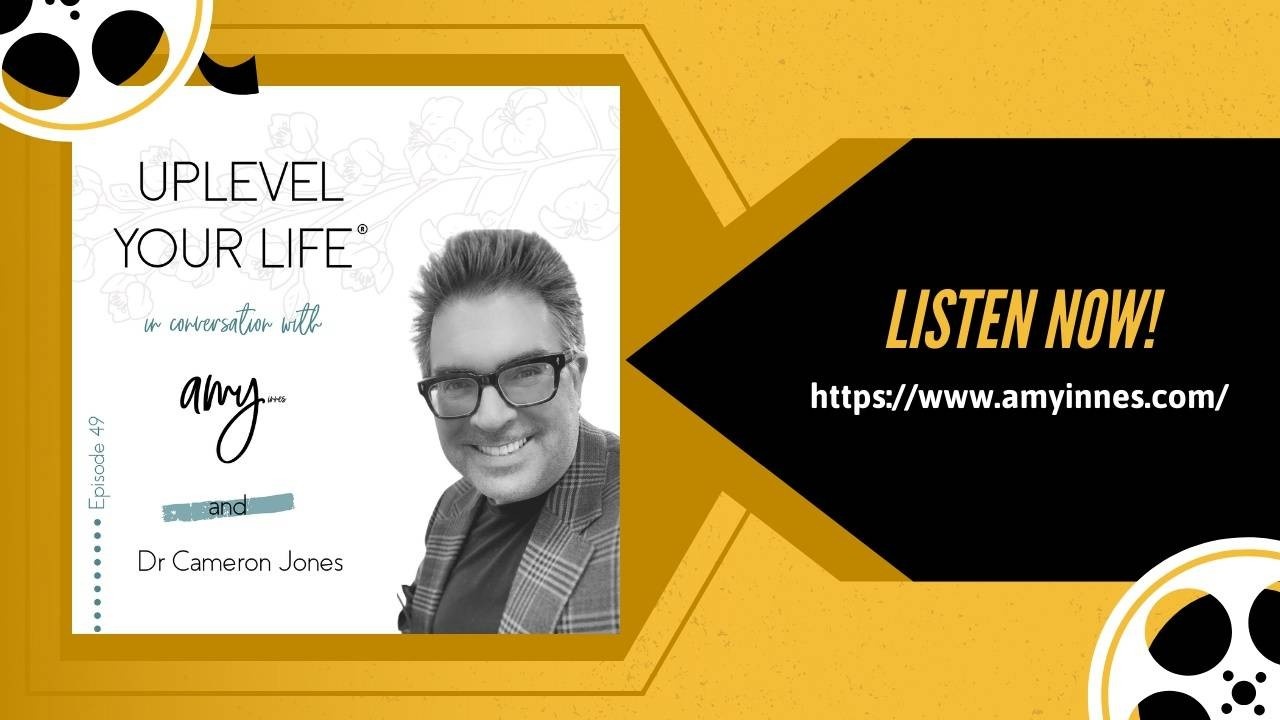 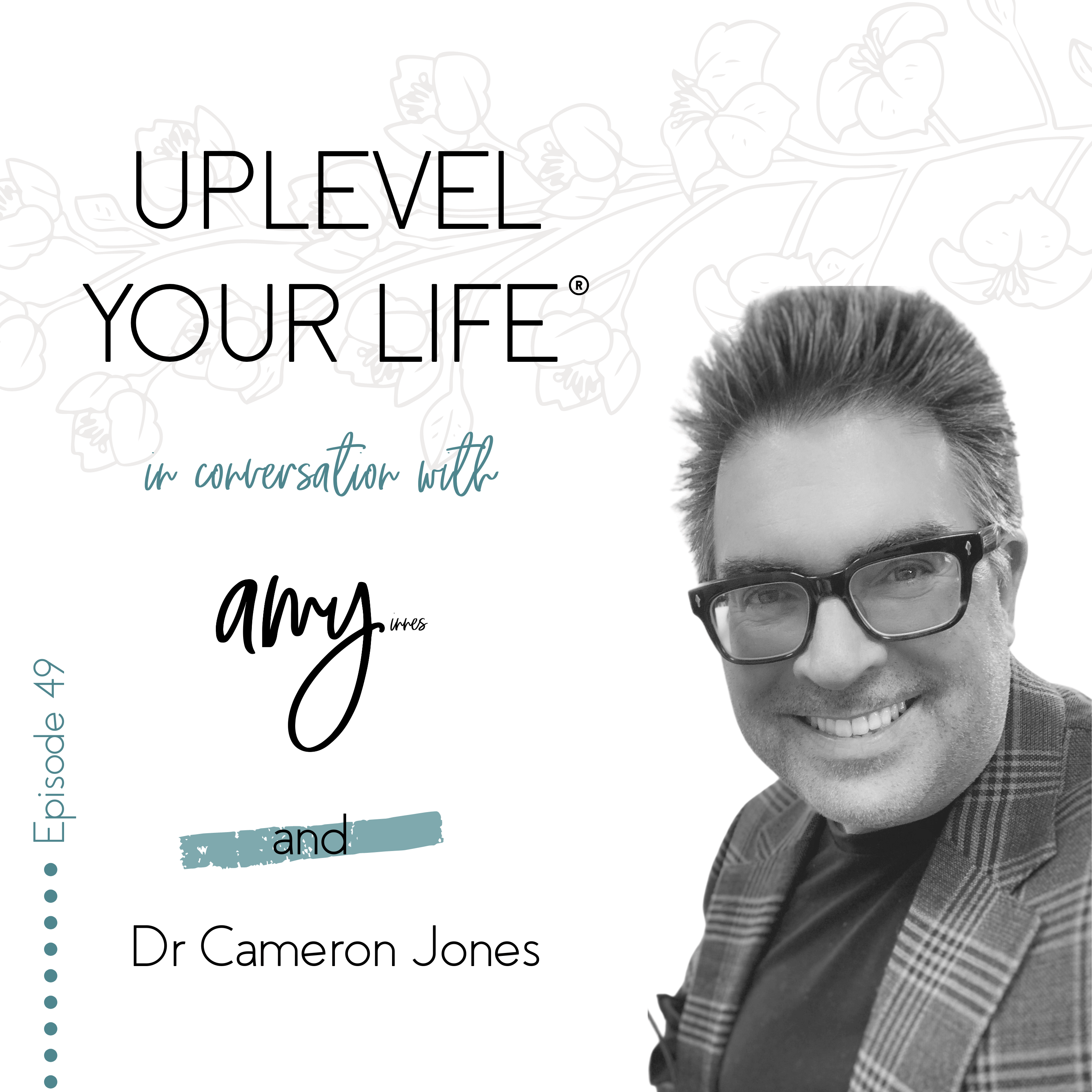 During this episode, Amy Innes chats to Dr Cameron Jones about the dangers of mould and mycotoxins in our homes. Dr Cameron is a consultant on indoor air quality and environmental microbiology. He talks about his main focus on the detection and measurement of mould in buildings, especially following known or suspected water issues. He has a wealth of knowledge around mould and mycotoxins that he shares with us.

Dr Cameron talks about the health issues associated with mould and how harmful it can be to our health. He talks about the issues of breathing in mould, which can result in an allergic response like sneezing, rashes, nasal issues, feeling of illness and so much more. Dr Cameron shares his experience of travelling to the Nauru Detention Centre, and due to the poor living conditions, it has lead to serious mould issues and problems due to high mould exposure.

Throughout this episode, we discuss how some mould cannot be seen and where mould can develop from inside and outside of your home. We talk about what mycotoxins are and how they are produced. We discuss which foods have high exposure to mycotoxins and how they come to be infected. We talk about ways that we can kill mould and which natural remedies to use. How vinegar, essential oils like tea tree and clove can help to reduce mould in your home.

Dr Cameron shares what tests can be done for mould and how to report it. He talks about practical ways we can heal from mould related illnesses, the benefits of saunas and how they can be used as a holistic solution. Dr Cameron shares which kids toys to look out for that can carry mould and be harmful for our children.

Listen in to this conversation episode now to begin your journey to discovering the dangers of mould and mycotoxins.

Cameron Jones is a microbiologist/mycologist, a consultant on indoor air quality and environmental microbiology. He has published over 80 peer-reviewed papers and conference proceedings and over 2500+ technical reports on air quality and microbial pathogens in the built environment. His main focus is on the detection and measurement of mould in buildings, especially following known or suspected water issues.

More info can be found through his website and socials linked below.

The dangers of mould and mycotoxins

Genetics and how some people are more susceptible

How to detect mould

What types of mould to look out for

How to heal from mould related illnesses

What natural products can kill mould

How to remove mould from your home

If you liked this episode, check out Amy's site here.