Foot fungus - this is what professionals do 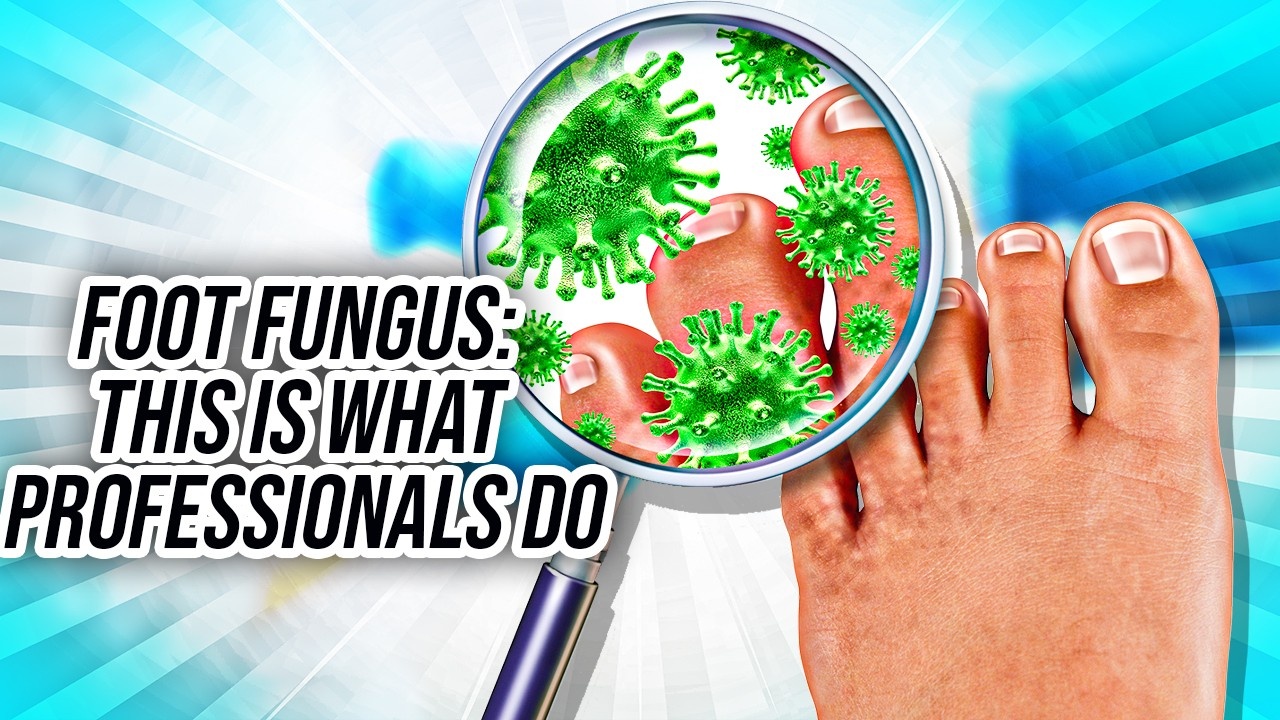 Here are my rough notes on the way to being interviewed about microbial skin infections and how the clothes we wear are involved.

Superficial fungal infections are extremely common, with a worldwide prevalence of between 20 and 25%. Fungal foot and skin infections are also extremely common and affect healthy people as well as those with weakened immune systems, like asthma, underlying disease or cystic fibrosis. Treatable skin infections affect 1-2 Billion according to studies. This is due to the moist, warm, and often humid spaces inside shoes and socks, which contributes to infection and reinfection.

Problems with socks and shoes have been known since 1924 which was one of the earliest papers I could find about infected shoes. Shoes and the linings of shoes, contribute to pathogenic organisms on the feet.

And back then, the recommendation was to change socks daily or add zinc oxide powder.

If we fast forward to now. We have a range of different sanitization methods to deal with foot fungus, which includes laundering socks and sometimes shoes like runners at high temperatures, like 60 degrees Celsius, drying washed clothing in the sun so it's exposed to the correct wavelengths of ultraviolet light that is germicidal to microorganisms, right through to the use of copper oxide impregnated fibres and therapeutic clothing. This is a type of therapeutic clothing.

The most common foot fungus is Trichophyton which is responsible for nail, hair follicle, and superficial skin infections. These are often classed as Dermatophytes and are fungi that require keratin for growth, which is found in the hair, skin and nails.

We mustn't forget that other footwear items like slippers and socks, also act as fungal reservoirs and because many of us keep slippers for long periods of time before they're replaced, slippers have been shown to be heavily contaminated with fungi.

When we look at the different types of textile fibres, we find that nylon and cotton allow foot fungus to easily move through it. Whereas, tightly woven fibres and wool socks minimize fungal dermatophyte growth.

In order to fight foot fungus, people have looked at creating shoe inserts and insoles that have fungicide and antibacterial chemicals added to it. Others have looked at the use of silver ions, and copper, and the use of copper oxide to reduce bacterial and fungal colonization.

Other people have looked at sanitization powders, based on boric acid or aluminium silicate.

And there are also sprays that have antifungal agents in them, which can be sprayed inside shoes.

I searched the literature and found a publication that's five years old now, from the US Army, and they reported that bacterial skin and fungal infections cost the military, due to lost time and healthcare costs up to $1 billion dollars over a five year time period.

So they did a study to work out why this was a problem and how it can best be addressed. One of the key findings is that even for soldiers malodour from the body and from clothing is a significant quality of life concern among soldiers.

The main body regions are those that are inherently moist, such as the underarm and groin. And the key microorganisms are Staphylococcus and Corynebacterium bacteria that cause skin and urinary tract infections respectively.

Typical examples of fungi on the feet are Trichophyton and Tinea, which is commonly known as athlete's foot. This grows due to prolonged shoe or boot-wearing and decreased frequency of sock changes. Other factors such as repetitive pressure and friction on the feet can cause blisters and open wounds that increase the risk of infection.

The Army found that copper oxide is a useful antimicrobial agent woven into socks and was able to reduce foot odour and other symptoms of athlete's foot.

So these types of therapeutic clothing initiatives are a really good idea.

In terms of underwear and briefs, the most common microorganisms causing urinary tract infections, include Escherichia coli and Candida albicans. These can lead to infections and inflammatory conditions and can be quite serious.

Again, the Army found that antimicrobial compounds woven into fabrics were effective at dealing with these problems. When these types of therapeutic clothing like socks are impregnated with copper and worn, podiatrists and doctors often see a reduction in inflammation and scaling, and the recovery of microorganisms like Tinea pedis is reduced.

And it's not just socks that are the problem. Other foot conditions that produce bad odours can be picked up, even from martial arts mats. Since athletes are predisposed to sweating and training barefoot on something called tatami mats for extended periods of time this affects their feet. Due to the constant physical contact, these movements can transmit a range of bacterial, fungal and viral pathogens from the mat, as well as interaction with the skin micflora of other people.

Therefore it's important that these sports-related adverse events are also recognized by sports medicine doctors and occupational health practitioners to educate people about these types of skin disorders, and how to prevent them. The best way of course is to enforce regular disinfection and sanitary cleaning of the tatami mats and regular changes of socks.

Really interesting research has also looked at antibacterial socks for football players, who also have a history of showing these foot-related skin issues. Another group of people that can also benefit from a reduction in foot microorganisms are people with diabetes who over the time course of their disease are at risk of something called diabetic foot, which is one of the more common complications of diabetes.

This can lead to ulceration and infections, which can have very serious outcomes, including amputation. So it's important to recognize that regularly changing socks, after exercise and washing these textiles, at a high temperature, as well as washing feet is an important public health, educational goal that has positive significance for the prevention and control of diabetic feet or smelly feet in general.

Proper laundry hygiene is the key to odour control. The main contributor to odour are the microorganisms that grow and build up in and on textiles, which can be removed by laundering. This process is the physical and mechanical agitation plus soaking together with chemical detergents or bleach. Together with the temperature cycle of washing, this leads to pathogen control. The higher the temperature, the greater the inactivation, while detergents, help reduce the microbial load by helping release, the microbes attached to fabrics and also help inactivate the microbes that are sensitive to these detergents.

It's especially important that additives like enzymes and chlorine or activated oxygen detergents are essential for washes below 20 degrees Celsius in order to control enteric viruses and bacteria.

Most laundry washing occurs in a machine at approximately 80%, with the remainder being hand washing.

Typical pathogens that have been detected in textiles before washing include Salmonella and Enterococci that can cause food poisoning and diarrhea.

Other studies have shown that when 70 household washing machines were tested, 80% were positive for fungi and recently laundered linen can easily show contamination with Aspergillus, especially where washing has not been adequately dried.

After washing the thickness of clothing also has an impact and bad odour is more commonly associated with polyesters, because the odour-producing compounds, attach more strongly to these fabrics, than to cotton, and are more difficult to remove with detergents.

Interestingly, front loader washing machines, even though they reduce water usage and are more efficient than top loaders, often residual water remains in the machine, which can affect odours and cause cross-contamination of laundry. Front-loaders, often show 20% contamination with E Coli in the drum, along with Candida and Fusarium species of fungi, wool is less sensitive to taking on malodour being harder for microorganisms to grow on it.

Problems with underpants or briefs can include clinical symptoms like burning skin, irritation, inflammation and pain. Lots of research has gone into determining whether there is a connection between different fabric types like cotton or silk and a reduction in inflammatory skin conditions. Scientists have found that silk fabrics are better than cotton briefs at reducing Candida infections.

It's important to note that long-distance runners, especially women can have urinary incontinence and that this affects athletic women running more than three kilometres. It's a big issue and can lead to dampening of briefs, which can, in turn, be host to microorganisms when they're put into the laundry basket, awaiting washing.