Can Mould Cause Depression?

I received an email the other day from a client with bad news informing me that his wife has breast cancer.  He told me that she had suffered from depression ever since reluctantly moving into a property that had a severe water damage problem and that had been concealed by the real estate agent.  This got me thinking about all the research talking about mould exposure and mood disorders like anxiety and depression and even IQ.

In this week’s Livestream, I’m going to review 6 key areas where mental health problems can occur due to mould and water damage:

Is depression the hidden epidemic often not spoken about when discussing building-specific factors surrounding mould and adverse indoor air quality from aeroallergens and other microbes?

What Is Black Mould?

Black mould has become a bit like the famous celebrities Taylor Swift or Kylie Jenner.  Everyone has heard about it or thinks they know a bit about this fungus.

In the world of pop culture fungal microbiology, BLACK MOULD is spoken about with reverence as the INVISIBLE ILLNESS CAUSED BY TOXIC FUNGUS…but what is it, what does the science say, and what can you do to separate the fact from fiction?

Three women working in a horticultural factory were handling some pots made from recycled paper.  The women developed inflamed, swollen fingers and scaling of the skin.  This is an inflammation reaction and was caused by handling the pots that looked mouldy.  This article appeared as the first published paper on black mould illness indexed in PubMed in 1997.

They found that when spore traps were used to assess the working environment, that when the mouldy pots were moved the levels of Stachybotrys were dispersed into the air showing... 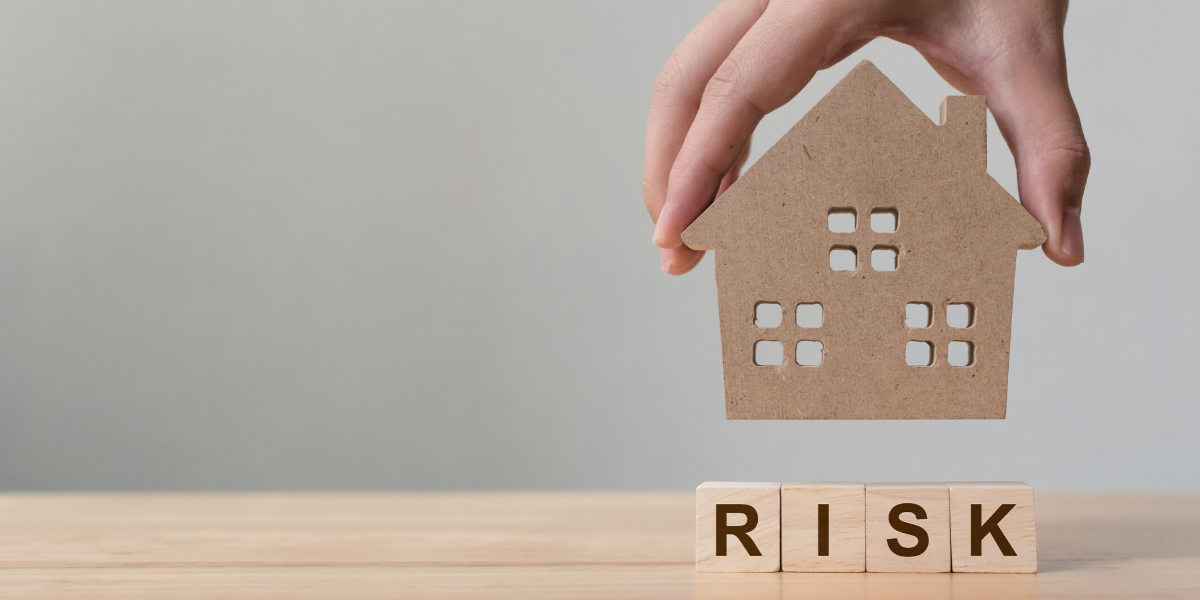